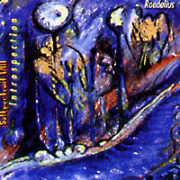 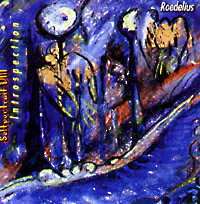 The first Horizon release from this pioneering and highly influential musician. Well known for his association with such progressive and electronic groups and artists as Cluster, Harmonia, Brian Eno and Aquarello, Roedelius has also recorded numerous highly personal albums in a series he calls “Selfportrait”. This 2002 release is his eighth in the sequence, and it is a very soothing and peaceful affair that Roedelius dedicates to all victims of wars and terrorism throughout the world.